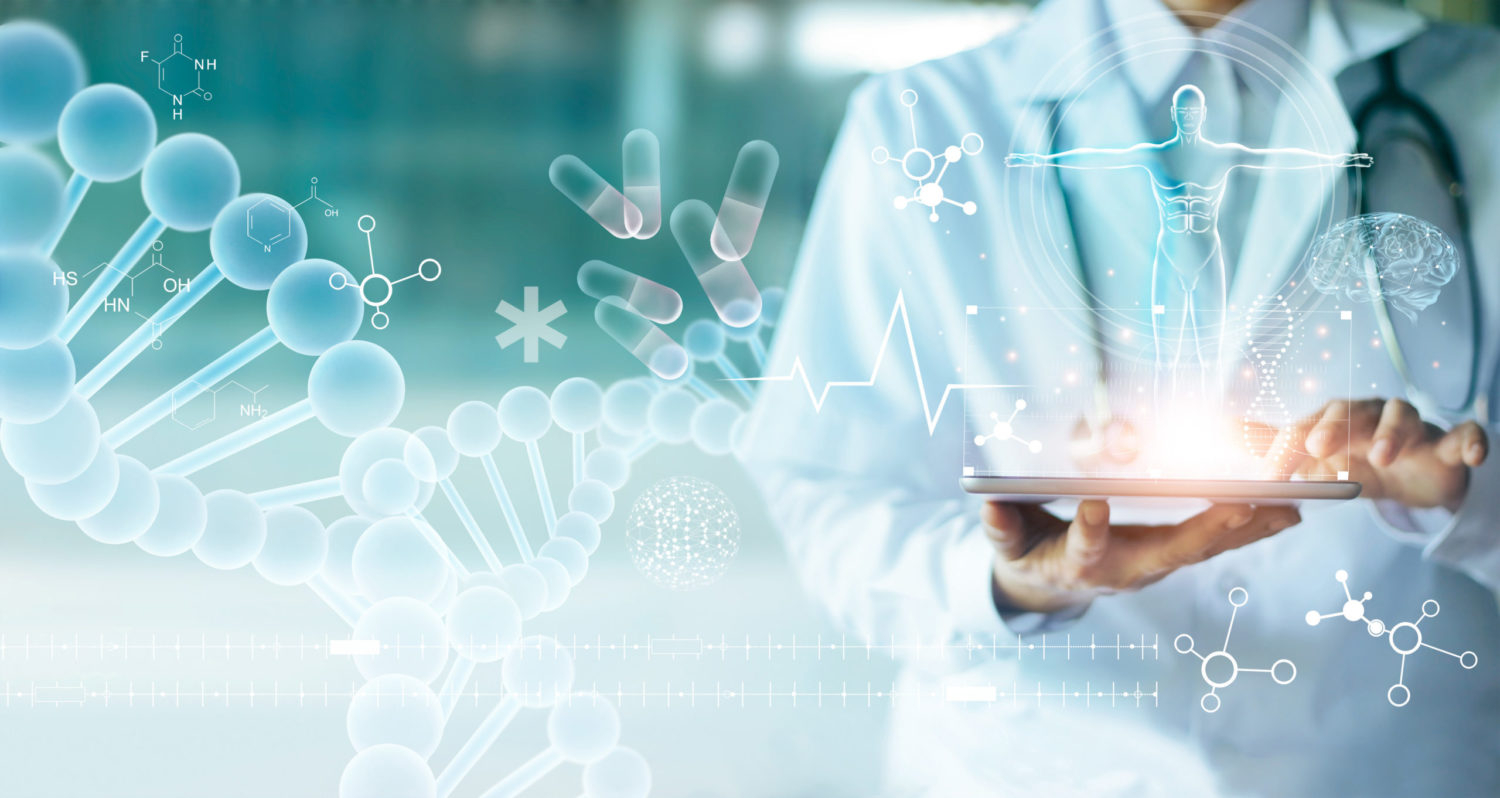 March 23, 2010, the day the Affordable Care Act (ACA) was signed into law, was a day of great promise for everyone without health insurance—it promised access to affordable health care. Ten years later, the question is: Was that promise kept? Certainly, it is an achievement there are now 20 million more people insured than there were in 2010. Yet, there are still 30 million Americans1 who are uninsured, and many more who are struggling with paying premiums and the cost-share on their existing coverage. As the 2020 U.S. election draws near, we need to be able to understand the ACA’s real-world application more fully, as the electorate decides where we want to go from here. Should we “repair” or “replace” the ACA?

To help us answer this question, the Health Section Council (the Council) of the Society of Actuaries (SOA) launched the ACA@10 Strategic Initiative last year. This initiative consisted of a data-driven research project, entitled “Fifty States, Fifty Stories: A Decade of Health Care Reform Under the ACA.” This research, which was authored by Paul Houchens, FSA, MAAA; Lindsy Kotecki, FSA, MAAA; and Hans Leida, Ph.D., FSA, MAAA, looks at measures of success for the ACA from a number of different perspectives.

In addition to the research, the Council commissioned several articles examining specific aspects of the ACA in more depth—the result of which comprise this web-exclusive series. In each case, the authors are health actuaries who work with government agencies, health plans and providers at a detailed level on a daily basis, and they bring a practical perspective to the table.

Authors and topics of these articles include:

The primary goals of the ACA were to make affordable health care available to more people, and to support innovative medical care delivery methods designed to lower the cost and improve the quality of health care. To make affordable health care more available, the ACA provided for an expansion of Medicaid to include those making under 138 percent of the federal poverty level (FPL) and a new “marketplace” or “exchange” infrastructure. A tax penalty was imposed on people who were not covered by “minimum essential health coverage.”2

The hallmark of the exchange infrastructure was the ability for consumers to choose from a set of plan designs that were roughly equivalent in benefit value for a given “metal level.” The metal levels group plans based on benefit richness, with the plans with the lowest cost-share falling into the platinum level and plans with the highest cost-share falling into the bronze level. To keep costs affordable, consumers at certain income levels are entitled to subsidies in the form of advance premium tax credits (APTCs) to offset the monthly premium costs and cost-sharing reduction (CSR) subsidies to offset expenses associated with deductibles, coinsurance and copays. The ACA also provided for a safety net system using risk adjustment to make sure health plans competed only on factors like price, provider access and customer service, and not on risk selection.

To lower the cost of health care and improve the overall quality, the ACA also provided for the Centers for Medicare & Medicaid Services (CMS) Innovation Center, which is now focusing on its Quality Payment Program and Advanced Alternate Payment Programs, as well as evaluating and advancing best practices.3

The ACA has gone through a number of changes since it was originally passed in 2010, including:

OUR ANALYSIS AND FINDINGS

Several keys themes emerged as a result of our analysis and research, including:

Health care is local. Each area has its own unique challenges based on its state’s regulatory environment, its population, provider community and insurance availability. Whatever changes we make to the ACA, or any system that replaces it, must reflect that reality.

Change is inevitable. The delivery of health care, the provider community and the underlying demographics are constantly changing. Again, any changes we make to the ACA, or to any system that replaces it, must be able to accommodate the changes.

WHERE DO WE GO FROM HERE?

Health actuaries are constantly analyzing and reviewing what is going on in health care. To find out more information about our work, please visit the Health Section Council webpage or our LinkedIn subgroup page. You can also follow us on Twitter and LinkedIn using the hashtag #soahealth.

The Health Section Council thanks both the authors previously listed and the following members of the Project Oversight Group (POG) and the SOA Project Coordinators: Successes of the ACA The Elusive Paradoxes of the ACA The ACA’s Impact on Rural Areas